A Day at the Royal Observatory Greenwich


Quote of the day:

Blow the dust off the clock. Your watches are behind the times. Throw open the heavy curtains which are so dear to you - you do not even suspect that the day has already dawned outside.
-Aleksandr Solzhenitsyn 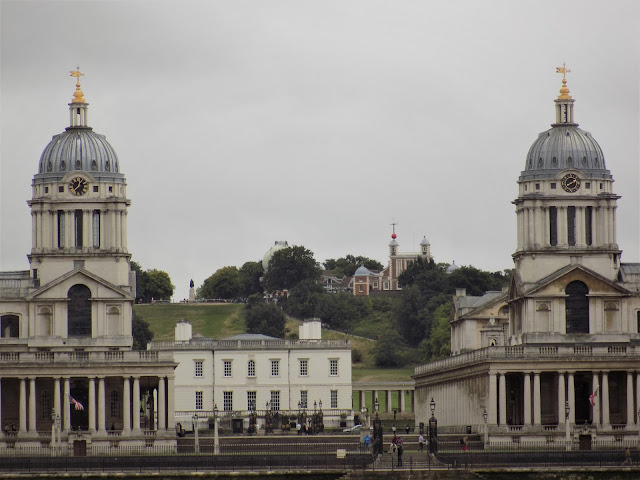 The Old Royal Naval College designed by Christopher Wren with his other work the Flamsteed House of the Royal Observatory visible atop the hill to the right. Photograph: Blogoratti

The Royal Observatory at Greenwich holds the title for being Britain's first state funded scientific institution. Its establishment was proposed in 1674 by Sir Jonas Moore who persuaded King Charles II to create the observatory. It was around this period that Europeans took to the sea in many numbers to trade and explore the world. Having sufficient astronomical information to aid navigation, timekeeping and also measure longitude was needed. 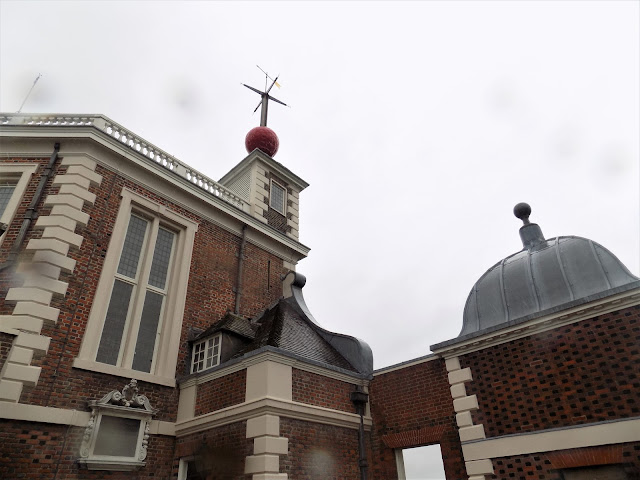 Sir Christopher Wren who was by then a famous architect was on the Royal Commission set up by the King to look into investing in astronomy. It is worthy to note that Wren was a former professor of astronomy at Oxford.-and it was Wren who suggested using the ruined Greenwich Castle as the site of the new observatory which was located on high ground, and thus he oversaw the design of Flamsteed House which was the first part of the observatory built an the first time signal in the country was broadcast from its roof in 1833. 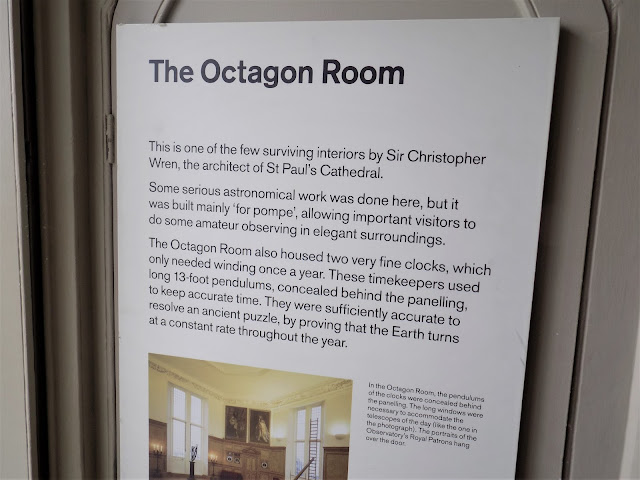 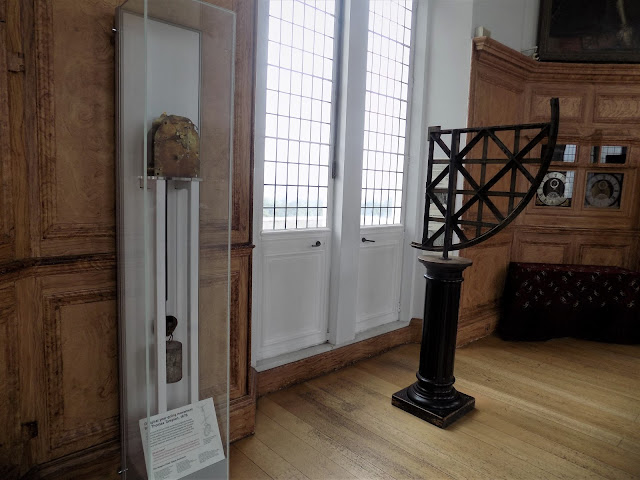 The Octagon Room at Flamsteed House at the Royal Observatory designed by Christopher Wren. Photograph: Blogoratti

There is a sense of space and freedom in Greenwich town. Out of all its accolades perhaps the most important is that it is the home of time. A place where eastern and western hemispheres meet. The Greenwich Meridian Time (GMT) is both a time zone and a reference point for the prime meridian. According to the Cambridge dictionary, the prime meridian is 'an imaginary line passing through Greenwich in England and marks 0° longitude, from which all other longitudes are measured.'The prime meridian was established by Sir George Airy in 1851 and it passes through the Airy transit circle (51°28′40.1″N 0°0′5.3″W) of the Greenwich Royal Observatory. 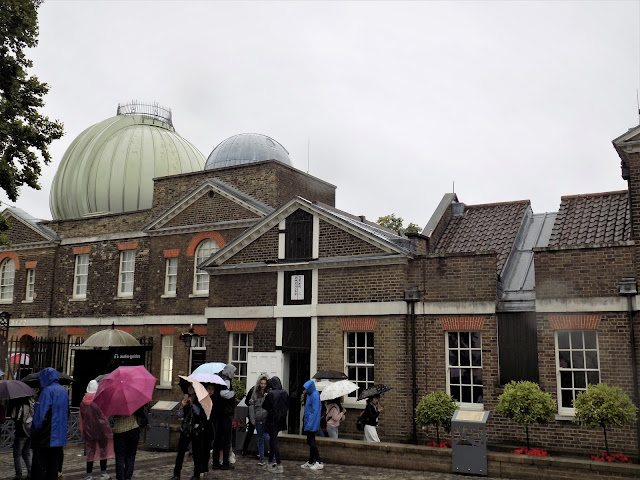 The Onion Dome housing a telescope can be seen atop the Royal Observatory, Greenwich. Photograph: Blogoratti 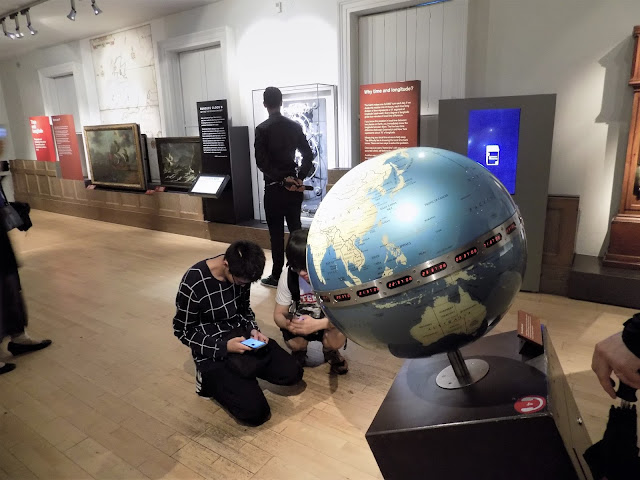 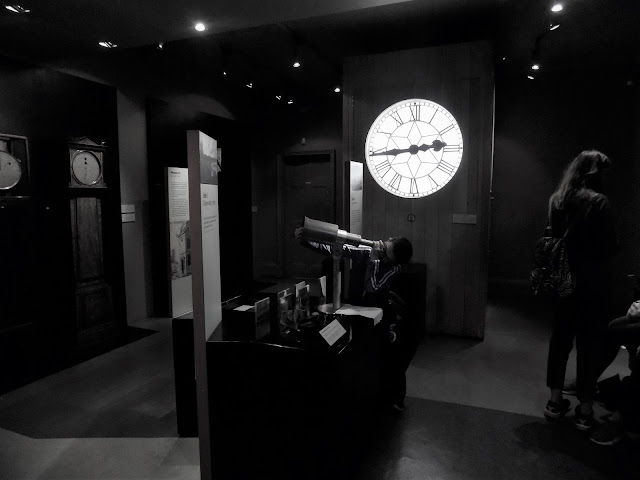 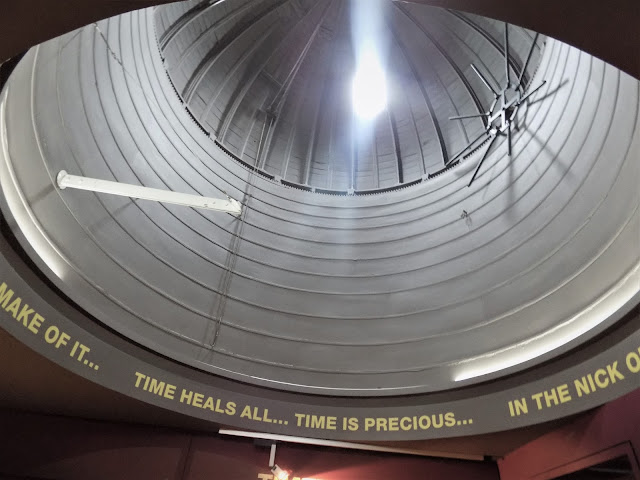 As far back as the 19th century it became apparent that a move away from London was necessary due in part to air and light pollution and with new train lines that caused vibrations and interference with magnetic observations. It was later resettled at Herstmonceaux Castle near East Sussex. 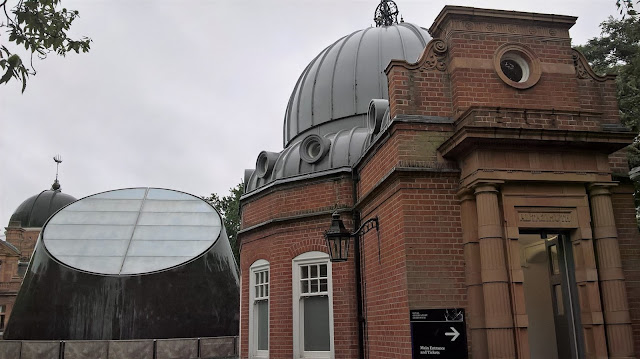 The Altazimuth Pavillion seen on the right, and the Peter Harrison Planetarium in the background at the Royal Observatory, Greenwich. Photograph: Blogoratti 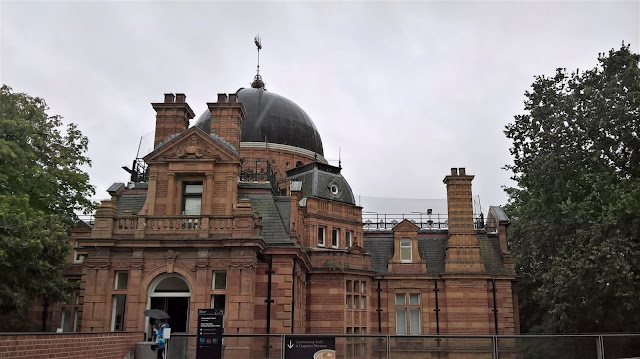 The Astronomy Centre at the Royal Observatory, Greenwich. Photograph: Blogoratti

Today the Royal Observatory buildings have become a museum. The Royal Observatory is part of Royal Museums Greenwich which includes sites like Cutty Sark, National Maritime Museum and Queens's House. There are several galleries to choose from, and although the main entrance to the Royal Observatory requires a ticket, entry to the Astronomy Centre, the Altazimuth Pavilion and shops are free. You can catch stunning views over the River Thames and the London skyline from the grounds, so if you are ever in London don't miss out on visiting these historic sites in Greenwich. 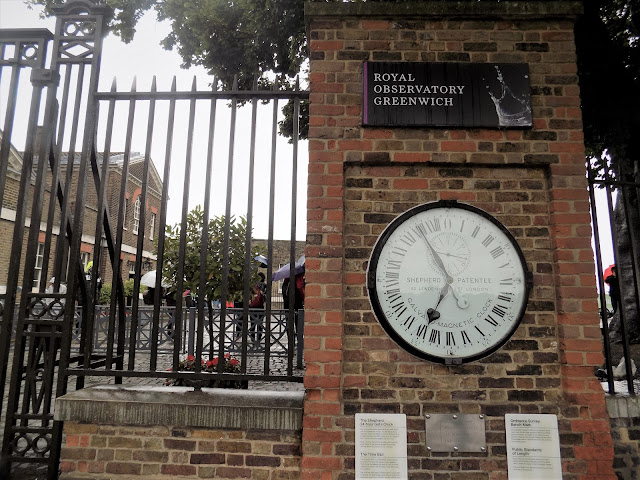 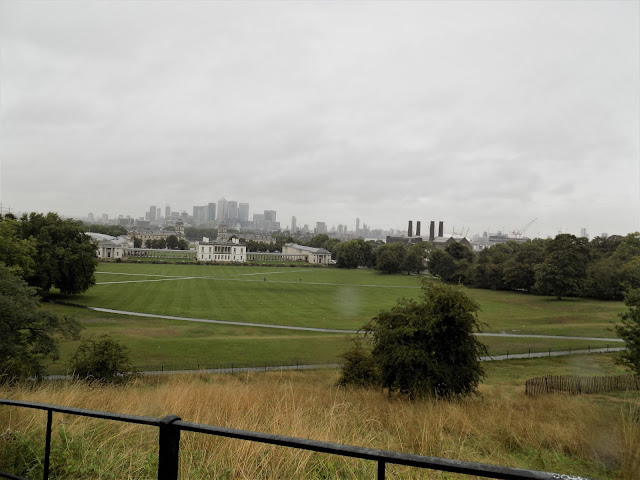 View of Greenwich Park, the Thames and beyond from the Royal Observatory, Greenwich. Photograph: Blogoratti 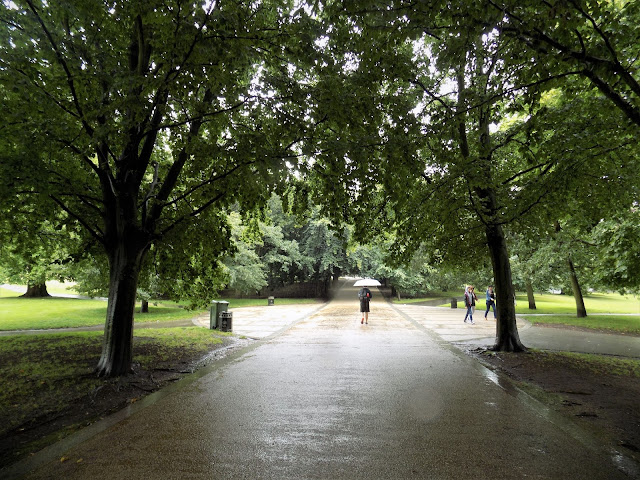 1. We owe the system of longitude and latitude as well as time zones that we use today to the establishment of the prime meridian in Greenwich in 1884.

3. In 2007 new state of the art galleries, an education centre as well as a planetarium -the only one in London, were opened on the grounds.

4. The GMT was formally renamed as 'Universal Time' in 1935 but is still commonly known as GMT.

5. To help those in line of sight of the Royal Observatory including mariners at ports to synchronize their clocks to GMT, a visible time ball was installed that dropped daily at 1PM atop the observatory in 1833. It is still dropped till this day.

6. You can stand astride the Prime Meridian at the Royal Observatory -and in essence have one foot in the eastern hemisphere and the other in the western hemisphere.

7. The Meridian laser beam which marks the route of the Greenwich Meridian by night in a northerly direction from the Royal Observatory can be seen and is visible at a distance of over 36 miles with the naked eye.

8. The 28-inch refracting telescope -built to research double star systems, is the largest of its kind in the UK and 7th largest in the world. 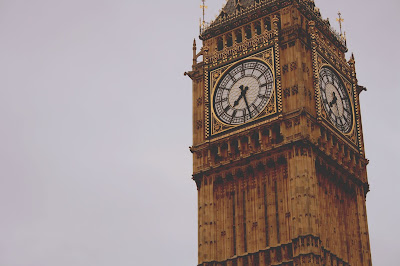 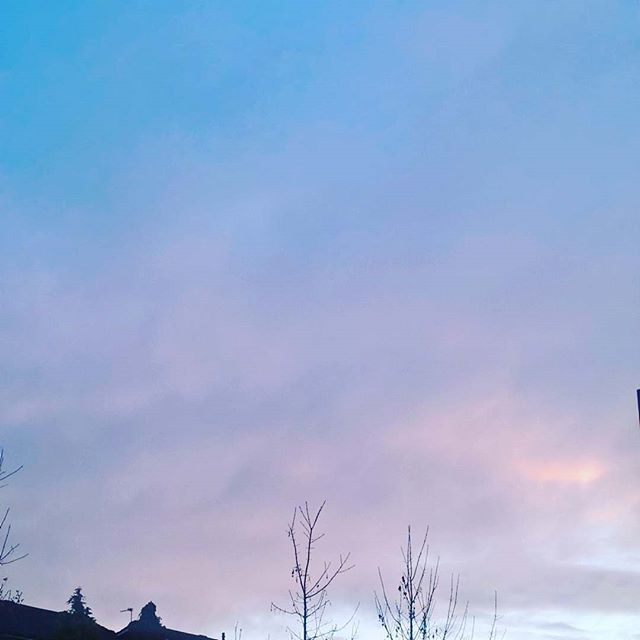 People Who Watch The Sky